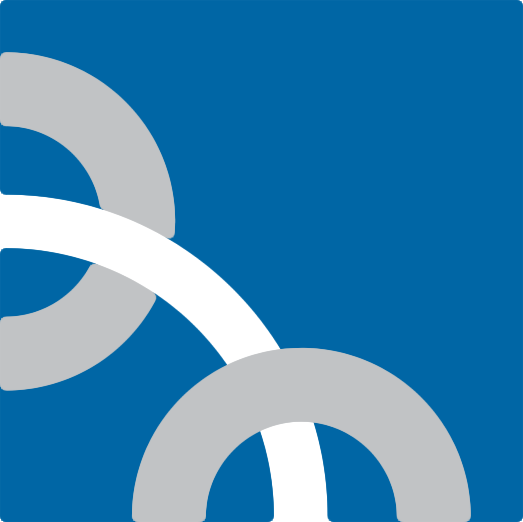 Solar chip sorting with a UR3e

This collaborative robot cell is picking high efficiency (triple junction) solar cells from the wafer format and sorting them into trays for the next assembly process.

Using a Universal Robot UR3e, the cells are carefully peeled off the membrane, and referencing a data file placed into the relevant trays.